We are an organization of former civil rights workers who were active in the Southern Freedom Movement of the 1960s. We were staff and volunteers for SNCC, CORE, SCLC, and Delta Ministry. In the years since, we've all gone our various ways but regardless of where we are now we consider the Movement to be one of the defining experiences of our lives.

The bonds we forged in danger, struggle, defeat, and victory neither rusted, nor withered with age. In our hearts we still stand in that Band of sisters and brothers in a circle of trust.

We don't have a Veterans Administration — but we still have each other.

We meet monthly to renew old ties, share information on how other veterans are doing, analyze current issues, plan activities, participate in current events, and generally seek to continue the work we shared in times gone by (among other things): 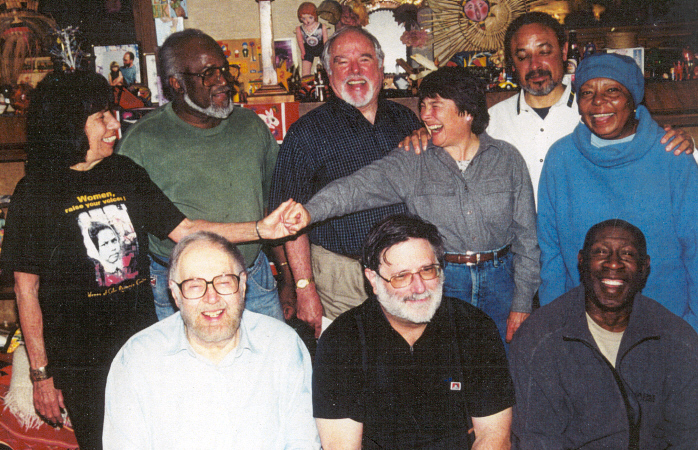 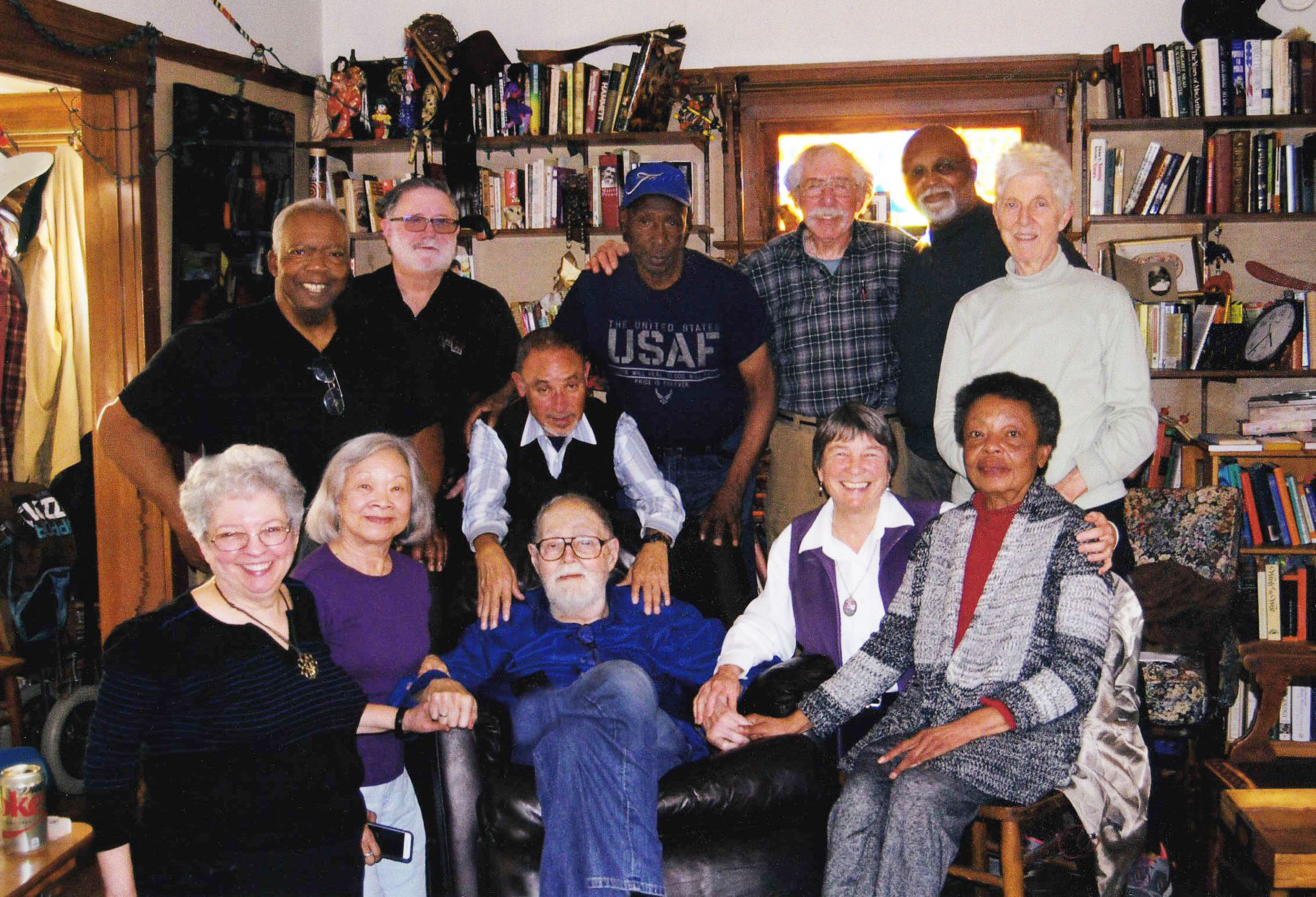 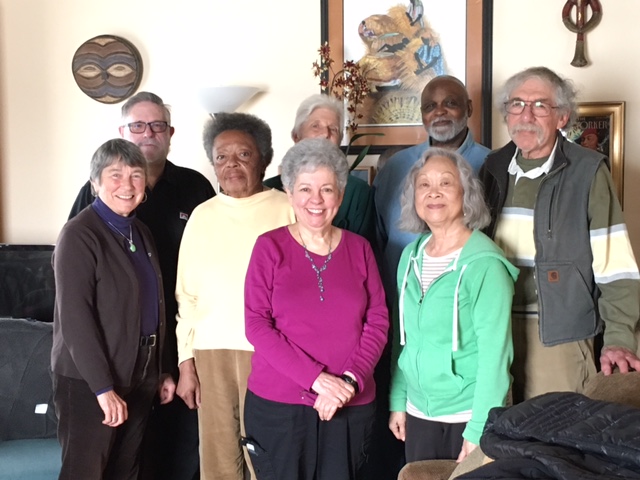